Zelensky says that out of dozens of launches, Russia hit only 10 targets 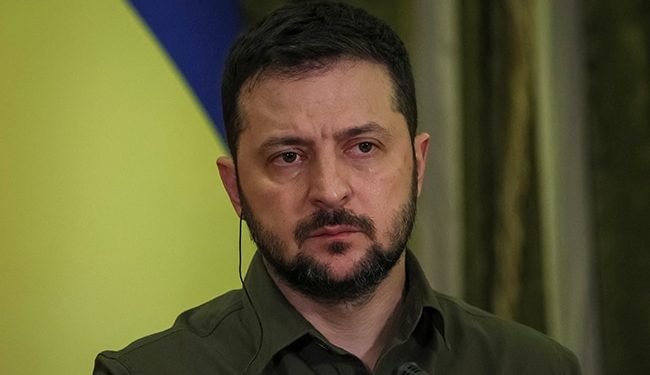 President Zelensky said more than 70 rockets were fired at Ukraine by Russian forces.

Ukrainian President Volodymyr Zelenskiy said that of dozens of launches against his country on Tuesday, Russian strikes hit only 10 targets.

“Thank you to all our partners who help defend our skies,” he said in his nightly video address, noting the role of advanced NASAMS air defense systems. “Especially today, our NASAMS systems worked well. Out of dozens of launches, 10 were attacks. The situation at the moment is that more than 70 missiles and 10 attack drones have been shot down.”

Beaten, murdered and chopped by partner : anatomy of a chilling murder