Woman gets 3 rings on her finger removed after 15 years: ”The Relief” 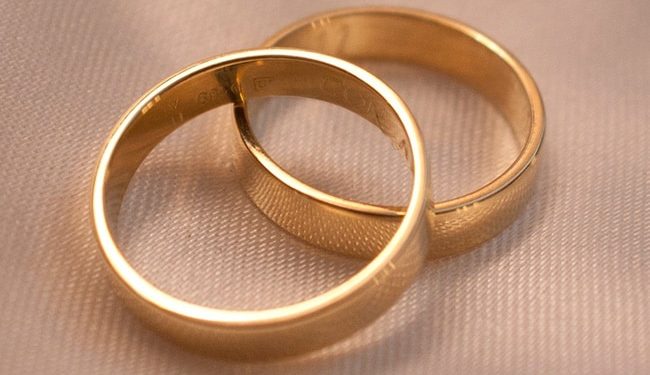 We’ve all been there – occasionally rings get stuck on fingers and it becomes quite painful or uncomfortable to remove. There can be several reasons why a ring refuses to go off. It could be because the ring has been pushed forcibly on the finger or it could also be the result of a change in body structure or weight gain. The story of one such tormented woman has emerged in which three rings were stuck to her finger for over 15 years and held her hostage. To make matters worse, all three metal rings were attached to the same finger. Fortunately, she was finally able to remove them with the help of a jeweler and his tools, Unilad reported. Phew, the relief!

A video of the incident recounting the woman’s ordeal was first shared on the TikTok page, @jewelleryforever, as reported by Unilad. The shopkeeper in the video explained that the woman had never taken off the rings in 15 years. To remove it, the shopkeeper used a special device placed under the rings to cut the metal band.

Before seeking help from the shopkeeper, the woman had also tried to cut them off in the hospital. The hospital couldn’t help her though, as a ring stuck to a finger isn’t exactly an emergency. “She also said she went to see her doctor at the hospital but they couldn’t help her and they told her to find a jeweler. The hospital won’t do that service unless it’s a real emergency,” the spokesperson said. Police. retailer explained in the video, as reported by Unilad.

When the rings finally came off, the woman was left with a huge mark on her finger. The jeweler explained that it would take weeks for her finger to heal and return to normal.

The internet is full of various tricks to help people, if they ever find themselves in a similar situation. It is recommended to wear a ring that is not too tight, or use some lotion or oil if it is stuck. The string method, which helps to compress the swelling and gently remove the ring, is also highly recommended. However, it should be noted that one should not use these methods if the finger is swollen or painful and should instead seek medical attention.