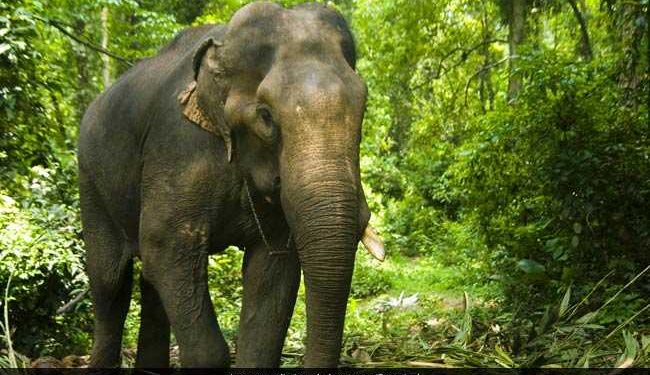 Police and forest rangers had a hard time driving the elephant away. (representative)

A wild elephant broke into Odisha’s capital on Wednesday, causing panic among residents before being stunned and leaving the city, officials said.

The pachyderm was first spotted at Garage Square near Rabi Talkies around 2 a.m. and later moved to Sundarpada town through the Poonama Gate area.

The animal is believed to have come from a forest near Pipili in the Puri district, about 25 km from Bhubaneswar.

Police and forest rangers had a hard time expelling the elephant, for which separate teams of 100 people were formed.

The tusk was finally stunned near Aigina around 5:20 am and taken in a truck to neighboring Nayagarh district to be released in a forest, a forest official said. “The animal was first seen in Pipili and we have been driving it since Tuesday morning. It did not cause any damage, but large groups of spectators made our task difficult,” said City DFO Ajit Kumar Satpathy.