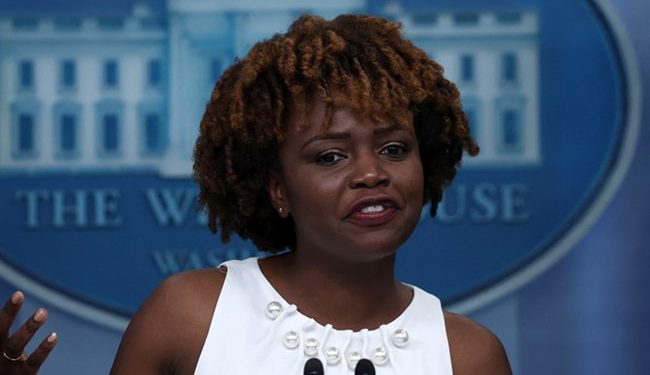 In its tweet, the White House said it was “thanks to President Biden’s leadership” that US retirees received the largest benefit increase in 10 years.

But a user-generated post from Twitter claimed that the boost was in fact due to an automatic adjustment caused by high inflation — a mechanism that’s been around since 1972.

The note was part of Twitter’s Birdwatch program, which adds comments to relevant posts if enough people with a wide range of opinions find them “useful.”

“The tweet was incomplete,” White House press secretary Karine Jean-Pierre said when asked about the deleted tweet. “It didn’t have that context.”

Elon Musk, the world’s richest person, who took ownership of Twitter last week, praised the fix, saying the feature it produced was “amazing.”

“Our goal is to make Twitter the most accurate source of information on the planet, regardless of political affiliation,” Musk tweeted.

US conservatives complain about censorship on the major social networks, and Musk strongly defends a looser moderation of content on Twitter in the name of free speech.

But critics and government regulators defend content rules as the key to limiting harassment, hate speech and misinformation.