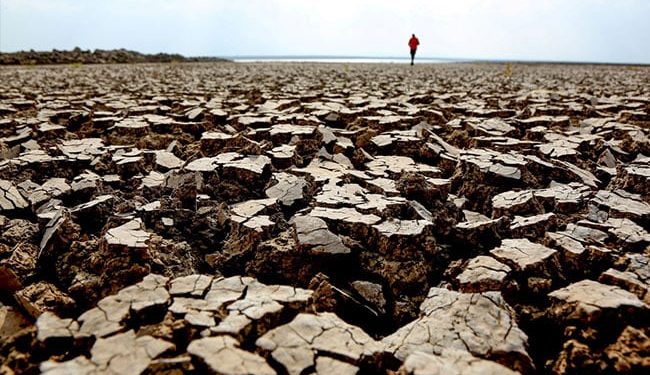 The diplomats and world leaders who have now gathered in Egypt for the annual United Nations climate summit have, in a sense, the task of keeping the global average temperature below 1.5 degrees Celsius. That is one of the main goals around which the 2015 Paris Agreement was shaped, and so it has become an abbreviation for the success of each subsequent climate summit.

Talks in Glasgow last year at COP26 ended with the conference leader saying the 1.5C limit is “alive, but the pulse is weak”. Ahead of COP27 in Sharm El-Sheikh, UN-backed scientists from the Intergovernmental Panel on Climate Change contributed to the obscure forecast by predicting that the world is likely to cross the 1.5°C mark by the 2030s. Obituaries for 1.5C have been followed, even if politicians speaking from the running summit in Egypt haven’t quite given it up for dead.

“If we keep the spirit of creative optimism – Promethean, creative optimism that we saw in Glasgow – then I think we can keep the hope alive of limiting the temperature rise to 1.5,” former British Prime Minister Boris Johnson said Monday. He echoed a slogan often invoked when he hosted COP26: “Keep 1.5 alive.”

Every tenth of a degree matters, which is why countries in the Paris Agreement codified their plan to “keep global average temperature increases well below 2°C above pre-industrial levels and make efforts to limit the temperature increase.” to 1.5 °C.” In other words, there is no abyss or event horizon on the other side of the line. It’s an organizing principle.

“What’s very important to say, of course, is that the 1.5°C limit is a political limit,” said David Keith, a Harvard University physicist and an advisor to the Climate Overshoot Commission, an expert group that proposes ways to reduce risks once the world exceeds these warming targets. “Whether it matters or not depends on how it matters politically. It’s not like there’s some scientific magic at 1.5C.”

The merit vs quota debate