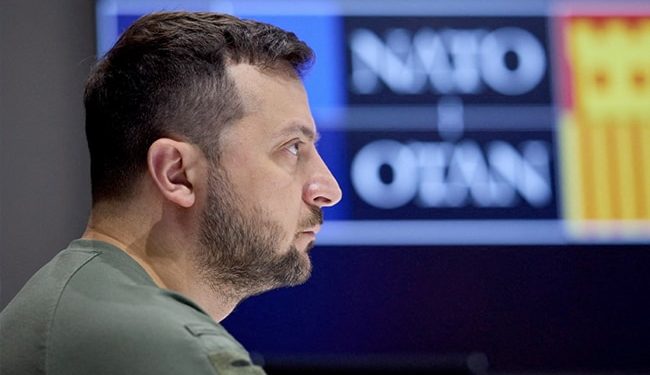 Zelensky said millions of Ukrainians were without electricity as new strikes hit cities across Ukraine.

President Volodymyr Zelensky said on Thursday that millions of Ukrainians were without electricity as new Russian attacks hit cities across Ukraine and crippled the country’s energy infrastructure.

“Currently more than 10 million Ukrainians are without electricity,” he said, adding that the regions of Odessa, Vinnytsia, Sumy and Kiev were most affected.

“We are doing everything we can to normalize supply,” Zelensky added.

Ukraine has suffered attacks on its power grid following battlefield victories against Russia, the latest of which was Moscow’s withdrawal from the southern city of Kherson.

AFP journalists in several cities in Ukraine said the latest strikes coincided with the first snowfall this season, after Kiev officials warned of “difficult” days ahead.

The damage to Ukraine’s electricity infrastructure is so great that authorities have imposed power cuts to relieve strain on the power grid.