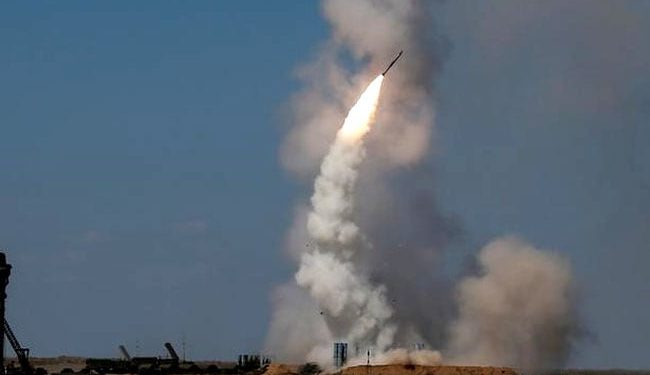 At least two people have been killed in an explosion in Poland. (File)

Poland called emergency meetings of its national security council and cabinet today following unconfirmed reports that Russian missiles had landed on its territory near the Ukrainian border.

The government talks come after a wave of rocket attacks in Ukraine on Tuesday that plunged seven million homes into darkness just days after a humiliating Russian retreat.

Polish media previously reported that two people were killed in an explosion at a farm in the village of Przewodow, near the border.

The Associated Press previously quoted a senior US intelligence official as saying the blast was due to Russian missiles entering Poland. But the Pentagon said it could not confirm that account.

The Russian Defense Ministry denied reports that Russian missiles had hit Polish territory, describing them as “a deliberate provocation to escalate the situation”.

Here are the LIVE updates on Russia’s war in Ukraine:

Get NewsMadura updatesEnable notifications for receive alerts as this story develops.

Attempts were made to “examine the possibility of a discussion tomorrow morning at the leadership level… given the presence of all our major European partners and our main allied partners at the G20,” the French presidency said.

“We are all part of the NATO family,” he said in a tweet.

Firefighters in Poland previously said two people were killed in an explosion in Przewodow, a village in eastern Poland near the border with Ukraine.

Poland convenes an emergency meeting of the National Security Council
NATO member Poland called emergency meetings of its national security council and cabinet on Tuesday after unconfirmed reports that Russian missiles had landed on its territory near the Ukrainian border.

There will also be a cabinet meeting, reports the PAP news agency, citing the government.

“We are aware of the press reports claiming that two Russian missiles hit a location in Poland near the border with Ukraine. I can tell you that at this time we have no information to confirm those reports and investigate further. Pentagon spokesman Brig. General Patrick Ryder told a briefing.

The Pentagon said on Tuesday it could not confirm media reports that two Russian missiles had landed in NATO member Poland, but it was investigating the claims.

“We are aware of press reports claiming that two Russian missiles hit a location inside Poland or the border with Ukraine,” said Pentagon spokesman Pat Ryder.

PM Modi, Xi Jinping greet each other at G-20 dinner, no meeting scheduled