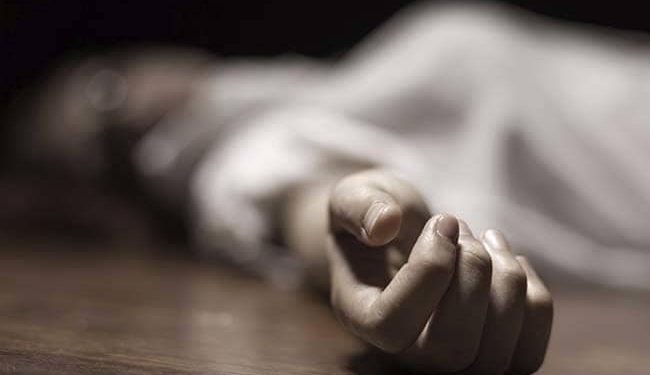 Excessive bleeding due to severe injuries to her genitals caused her death, police said.

A 25-year-old man has been arrested for allegedly raping a student in Unnao, Uttar Pradesh, who died of excessive bleeding from her genitals.

Police say the man, Raj Gautam, raped her when she was home alone.

During the investigation, the man claimed to have taken a performance-enhancing pill prior to the act. Despite the victim’s protest, he continued to rape her until she passed out and started bleeding from her genitals, police said. Seeing this, Gautam became frightened and ran away, leaving her bleeding.

Later, her younger sister returned home to find the victim unconscious on the bed. She was taken to hospital where doctors pronounced her dead, police said. The post-mortem confirmed rape.

Excessive bleeding due to severe injuries to her genitals caused her death, police said.

The victim’s father had previously accused a neighbor and a 65-year-old woman. However, based on the victim’s cell phone records, Gautam was arrested.

“Gautam confessed that after he knew that the victim was alone, he went to her house and raped her, which caused severe bleeding from her genitals. When Gautam saw this, he fled the place,” Police Superintendent Siddhartha Shankar told PTI news agency.