Twitter deal is “accelerator” to make “everything app”: Elon Musk 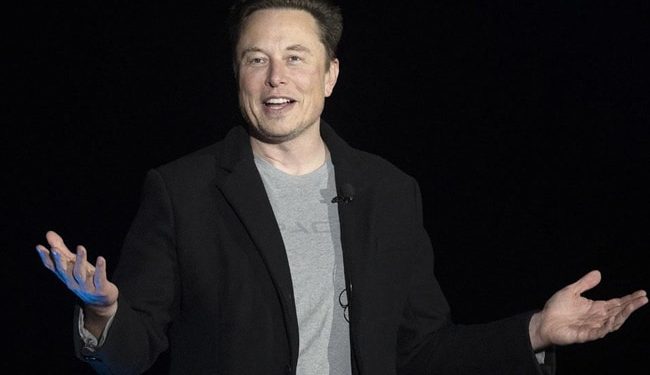 Elon Musk responded after Twitter confirmed that the billionaire agreed to buy the company at its original price.

Elon Musk said on Tuesday that buying Twitter Inc is an “accelerator for creating X, the everything app,” after the billionaire proposed going ahead with his original $44 billion bid to sell the social media company. to do.

Buying Twitter is an accelerator for creating X, the everything app

“Twitter is probably speeding up X by 3 to 5 years, but I could be wrong,” he said in another tweet.

Twitter probably speeds up X by 3 to 5 years, but I could be wrong

While Musk has not disclosed his plans for Twitter, he says the service may charge business and government users.