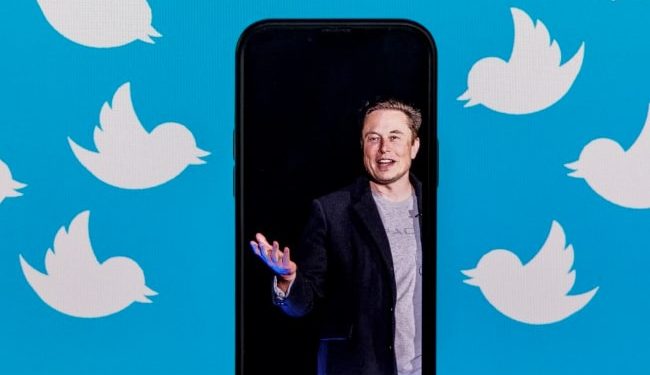 Twitter Blue will likely be “back at the end of next week,” billionaire owner Elon Musk said in a tweet on Saturday. Twitter paused its recently announced $8 blue check subscription service on Friday as fake accounts mushroomed.

Probably end of next week

The coveted blue checkmark was previously reserved for verified accounts of politicians, famous personalities, journalists and other public figures. But a subscription option, open to anyone willing to pay, was rolled out earlier this week to help Twitter grow revenue as Musk fights to retain advertisers.

Several users reported Friday that the new subscription option for the blue verification check was gone, while a source told Reuters the offer has been scrapped.

“To prevent impersonation, we have added an ‘Official’ label to some accounts,” the Twitter support account — which carries the “official” tag — tweeted Friday.

The label was originally launched on Wednesday, but was “killed” by Musk several hours later.