Tricky Chinese planes go under the hammer in Nepal: report 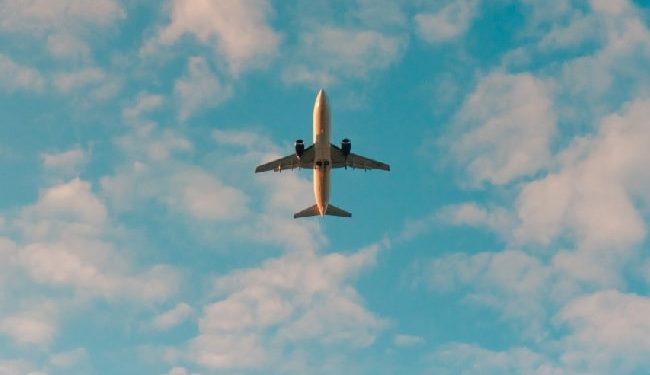 The five rejected planes are parked in the remote parking lot of Nepal airport. (representative)

State-owned Nepal Airlines has decided to sell Chinese planes and spare parts, which are plagued by breakdowns and a lack of pilots.

Immediately after they arrived, the three 17-seat planes and two 56-seat planes had turned into “the most expensive white elephants in the carrier’s history,” The Kathmandu Post reported citing officials.

The five rejected aircraft are parked in the remote parking lot on the east side of Kathmandu’s Tribhuvan International Airport, the report said.

The Nepalese daily said state-owned airlines were eager to get rid of the non-flying planes, but bureaucratic red tape forced them to hold on even as losses mounted.

In September, Nepal Airlines put the Chinese planes on lease with an October 31 deadline for bidders. After there were no bids, the deadline was extended to November 16.

Nepal Airlines spokesperson Archana Khadka said they have also not received any offers during the extended time. “Now management has decided to sell them.”

Ms Khadka said they would issue a notice after Sunday’s general election to appoint an international appraiser to determine a fair market value of the aircraft.

“It may take two to three weeks to appoint the evaluator. Based on the evaluator’s report, we will launch a global tender to sell the aircraft,” Ms. Khadka told The Kathmandu Post.

She added that it would take at least two months to complete the process.

After signing the agreement in 2012 under the grant and concessional loan support with the Chinese side, Nepal received the first batch of aircraft in 2014.