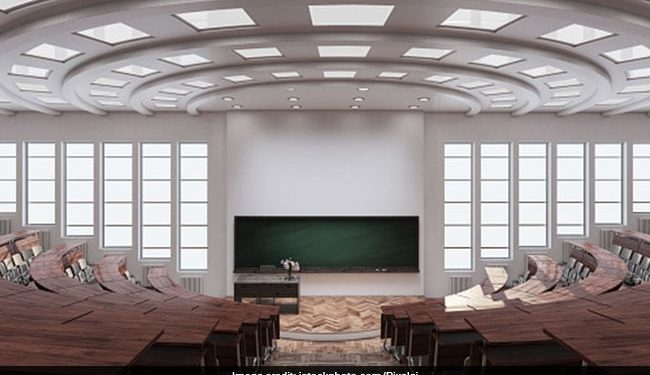 Medical courses in Uttarakhand will be taught in Hindi (as well as English) from the next academic session, state medical education minister Dhan Singh Rawat has said.

When implemented, Uttarakhand will be the second state to do so after Madhya Pradesh. Mr Rawat said on Friday that the decision was made given the special importance the Center attaches to Hindi.

The State Department of Medical Education has set up a four-member committee of experts in this regard. The panel is led by Dr. CMS Rawat, director of Government Medical College, Srinagar in Pauri district, said the minister.

According to the minister, the commission will prepare draft new syllabus for colleges after studying MBBS Hindi syllabus in government colleges of Madhya Pradesh.

The MBBS Hindi course will start in the next academic session after receiving the panel draft and completing the formalities, the minister said.

On October 16, the Union’s Home Affairs Minister, Amit Shah, released three-subject Hindi textbooks for MBBS students as part of an ambitious project by the government of Madhya Pradesh to provide medical education in Hindi.