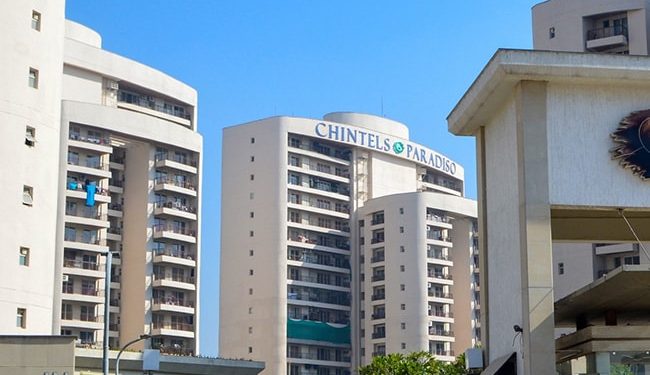 The 18-storey tower has 50 apartments.

A tower of the Chintels Paradiso community in Gurugram, which had partially collapsed in February, killing two women, will be demolished, the district council said on Saturday, citing a report by an IIT Delhi team that identified structural deficiencies. considered “irreparable”.

Two women were killed after the dining room floor of an apartment on the sixth floor of Tower D in Chintels Paradiso in Sector 109 came down on Feb. 10, causing the roofs and floors directly below to collapse to the first floor.

The 18-storey tower has 50 apartments. 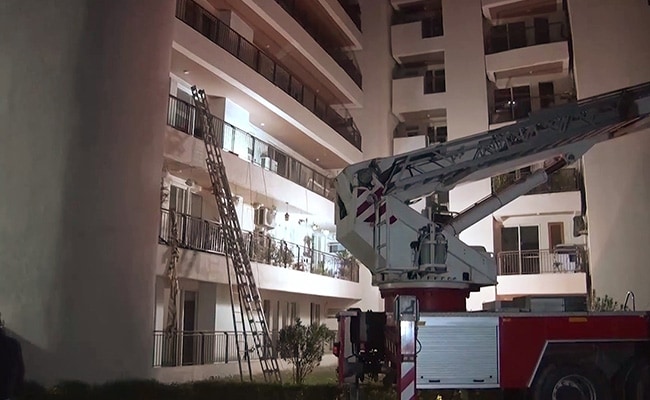 Gurugram Deputy Commissioner Nishant Kumar Yadav, sharing the IIT team’s report on Saturday, said the team has found structural flaws in the tower’s construction, which cannot be repaired for technical and economic reasons. “Therefore, the entire tower D of the Chintels Paradiso society must be demolished,” Yadav said.

The deputy commissioner will probably set the date of demolition on Monday.

“Fortunate to know every nook and corner of this state”: PM in Himachal