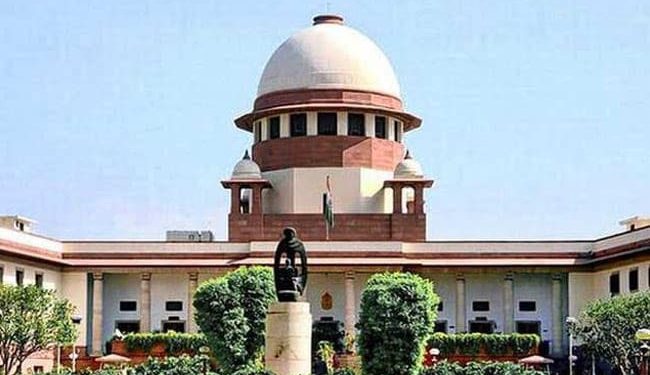 The Center recently opposed calls for a collegium-like system for the selection of CECs.

New Delhi:
The Supreme Court said on Tuesday that no chief election commissioner has served a six-year term since 2004. A constitutional bench pointed out that there were six CECs during the UPA’s ten-year rule and eight in the NDA’s eight years.

Here are 5 great quotes from the Supreme Court: