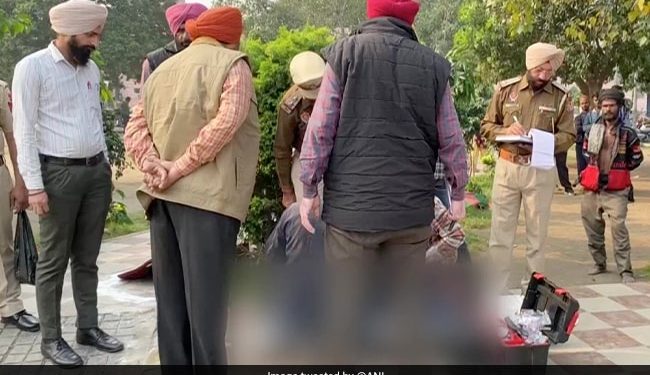 The body of an unidentified man was found today in a suitcase outside the railway station in Jalandhar, Punjab, police said.

Police said they received information about an abandoned red suitcase lying outside Jalandhar railway station around 07:00.

The body has not yet been identified, police said.

While scanning the CCTV footage, police found a man leaving the bag outside the station, they said, adding that further investigations are being conducted.