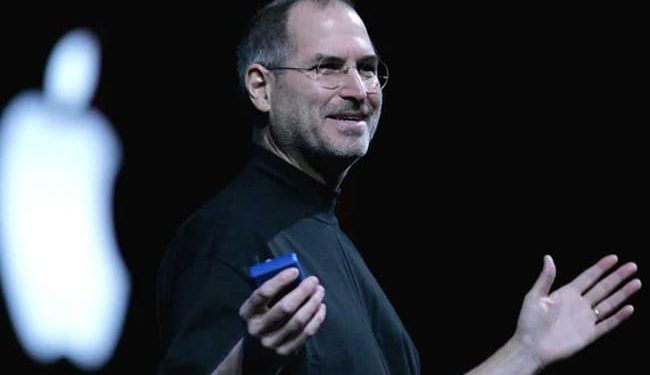 In 1983, an American man wrote to Steve Jobs asking for an autograph. The founder of Apple typed a letter and said he does not sign. However, he signed his name in perfectly legible small letters: “Steve Jobs.”

The letter has resurfaced on the internet. A Twitter user posted the letter with the caption, “In 1983, Steve Jobs typed this reply to a letter asking for his signature.”

In 1983, Steve Jobs typed this reply to a letter asking for his signature. pic.twitter.com/x4n9yX9PbP

The letter was written on May 11, 1983 and is addressed to LN Varon of Imperial Beach, California. Steve Jobs wrote, “I’m honored you want to write, but I’m afraid I don’t sign autographs.”

The Apple founder routinely declined most requests, both in person and by mail, but his brazen response to this request is winning hearts on social media.

He was also an unwilling signer.

One social media user wrote, “It was really nice of him to answer. Something a lot of people miss and don’t do? At the same time it’s important to define who you are and what your character is!”

Another user wrote: “A signature on a personalized letter, much nicer.”

“I like the humor in his letter. It has his signature on it. Sweet,” the third user commented.

He helped transform computers from the obsession of a nerdy hobbyist to a necessity of modern work and home life, and in the process he revolutionized not only personal technology, but also the mobile phone and music industries.

New CCTV clip of the day of the jailed AAP minister following the “No good food” charge.