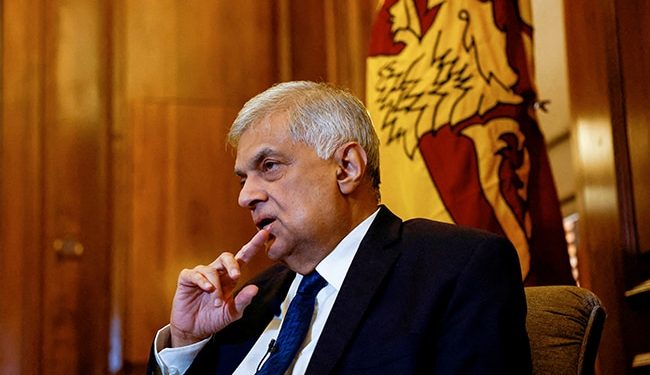 Sri Lankan President Ranil Wickremesinghe on Monday granted amnesty to eight Tamil detainees after each spent more than 10 years in prison for their alleged connections to the Liberation Tigers of Tamil Eelam (LTTE).

A presidential release said the pardons granted under Article 34 of the constitution resulted from interventions by Tamil parliamentarians.

The three of the eight inmates had been convicted of an assassination attempt on former President Chandrika Bandaranaike Kumaratunga. Kumaratunga, who was president from 1994 to 2005, had agreed to their pardon.

Two of those who were pardoned have agreed to withdraw their appeals to the appeals court.

Tamil political parties and rights groups have called for the release of Tamil detainees believed to have links to the LTTE’s activities.

They have been detained for a long period under the Prevention of Terrorism Act (PTA), with probation periods being lengthy due to excessive delays in the justice system.

Sri Lanka has come under heavy international pressure to revoke the PTA. The European Parliament passed a resolution in 2021 to suspend the EU’s preferential tax breaks for Sri Lankan exports until the repeal of the PTA.

The government has assured the EU that the PTA will not be used to detain people.

The Liberation Tigers of Tamil Eelam (LTTE) waged a military campaign for a separate Tamil homeland in the northern and eastern provinces of the island for nearly 30 years before collapsing in 2009 after the Sri Lankan army assassinated its Supreme Leader Velupillai Prabhakaran .