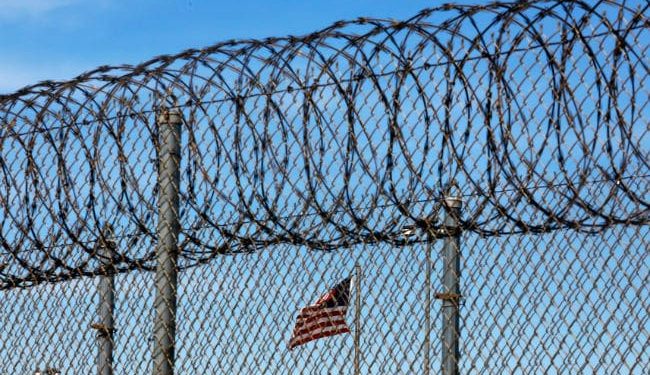 After nearly 157 years of abolishing slavery in the United States, voters in five states where slavery is still legal as a punishment for convicted criminals will decide next month whether to ban the practice completely. Some loopholes in US law have led to the spread of another kind of slavery, “forced labor by people convicted of certain crimes.”

According to NewsMadurawhen slavery was banned in the US in 1865, the 13th Amendment contained one exception.

“Neither slavery nor involuntary servitude, except as a punishment for a crime of which the party has been duly convicted, shall exist in the United States or any place under its jurisdiction,” the amendment reads.

The sentence has remained on the books in more than a dozen states, even though it has not been enforced since the Civil War, the news channel further reported.

But next month, voters in Alabama, Louisiana, Vermont, Oregon and Tennessee will have a chance to ban the penalty from their state’s constitutions once and for all, according to a reporter. NewsMadura review of ongoing voting initiatives.

The Washington Post reported: “If passed, the proposals would completely abolish slavery in those states, although they would not automatically change protocols on prison labor or the pay of prisoners. While not all states have constitutions that explicitly allow slavery and involuntary servitude As criminal penalties, only three states have passed similar legislation to remove the exception — Colorado was the first to do so in 2018, followed by Nebraska and Utah two years later.”