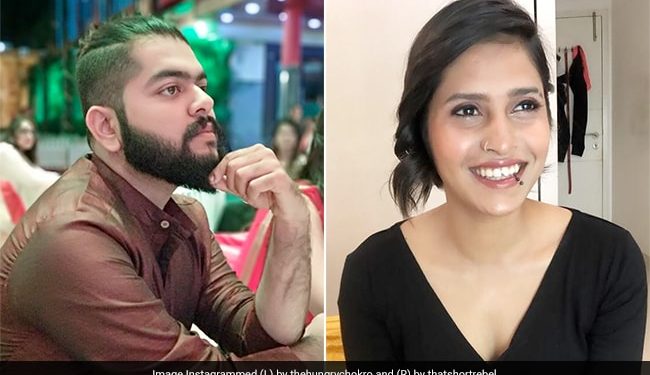 The polygraph test on the murder of Mehrauli, accused of Aaftab Amin Poonawala, lasted nearly three hours at the Forensic Science Laboratory in Delhi on Friday, officials said.

The police custody of Poonawala, who allegedly strangled his live-in partner and cut her body into 35 pieces before dumping it, will end on Friday even as the investigation into the case continues.

Police have yet to find the victim’s skull and other body parts, as well as the weapon used to dismember the body.

Poonawala reached the Forensic Science Laboratory (FSL) in Rohini for his third session of the polygraph test at 4 p.m. and left after 6:30 p.m., they said.

A senior FSL official said all sessions related to the test have been completed, including the pre, main and post stages of the procedure.

“Our forensic experts will analyze the recordings and prepare a report. He (Poonawala) can be called again if the experts are not satisfied with the report. Based on the outcome of the report, a decision will be made on whether to carry out narco-analysis which can be carried out even if he is placed in pre-trial detention,” he said.

A series of questions related to the case, such as the sequence of events leading up to the murder, the suspect’s relationship with Walkar, the reason for their strained relationship, the place where he dumped the body parts, the type of weapon used used. some of the questions asked in the test.

The intent was to check for discrepancies in his statement, the official said, adding that the results will be handed over to investigators in two to three days.

Poonawala had undergone a nearly eight-hour marathon polygraph test on Thursday. However, facility officials found it difficult to record his statements, as he was not well.

Poonawala is said to have strangled his live-in partner Shraddha Walkar, 27, and sawed her body into 35 pieces, which he kept in a 300-litre refrigerator at his residence in Mehrauli in South Delhi for nearly three weeks before transporting it across the city for days. dumped after midnight.

Meanwhile, the incident has also taken a political turn, with Union Home Minister Amit Shah assuring “strict punishment” for the accused in the shortest possible time, while the CPI(M) claimed that the murder of and the dismemberment of Walker by her Muslim boyfriend. used for “common propaganda”.

Bhediya Film Review: Jack of all trades, Master of some

Video: What is a dog doing on a motorbike in Rahul Gandhi's Yatra? Story of 'Marvel and Me'