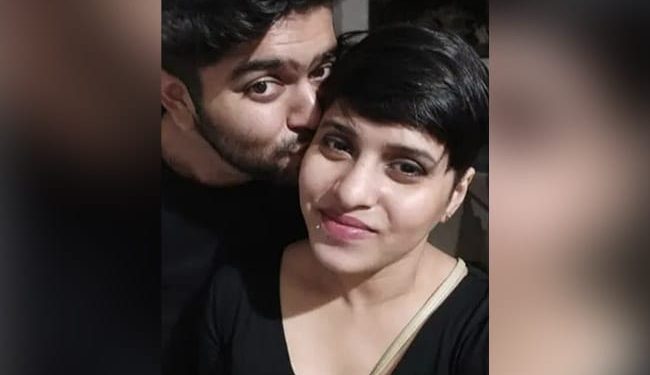 Shraddha told her friends including Shukla that she would be moving to Delhi with Aftab for work.

Rajat Shukla, a friend of Shraddha Walkar, describes her as a theater enthusiast who loved acting and had “lots of spark” in her personality.

“Shraddha and I met in college. We both wanted to be journalists, so we often studied together. We were theater buffs. We played together in several theater productions,” says Mr. Shukla.

But that all changed when she met Aftab, he says. “She got boring. Soon after, she told me about their relationship. When I met him, he seemed normal to me. They said they were planning to move in together,” he added.

Shraddha told her friends including Shukla that she would move to Delhi with Aftab. “She said they decided to move to Delhi for work. After she moved, we lost contact with her.”

On Tuesday, Delhi police arrested 28-year-old Aftab Amin Poonawala for allegedly murdering the Mumbai woman six months ago, dismembering her body into 35 pieces and disposing of them in various places in and around the national capital.

Shraddha had told her friends and parents that Aftab often beat her when the two quarreled about marriage.

“We tried to get her home safely. Unfortunately, we only got the news of her brutal murder,” said Mr. Shukla.

“This cannot be a love story. Love stories don’t end like that. Investigators need to find out who he is and what he was thinking when he did this. I hope for justice for Shraddha,” he added.