“Russia doesn’t care if the world is starving”: US after Putin suspends grain deal 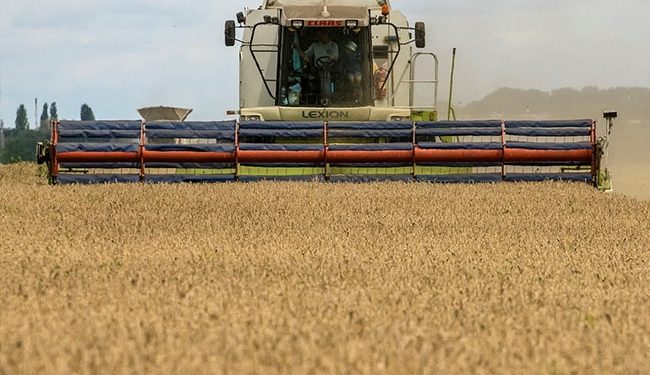 Russia doesn’t care if “people are starving,” the US said after Moscow suspended the grain deal with Ukraine.

The United States accused Russia on Tuesday of deciding to “starve” developing countries after it withdrew from a UN-brokered deal with Ukraine to export grain.

The body overseeing the July deal, also negotiated by Turkey, said grain exports will stop from Wednesday after Russia announced a withdrawal over the weekend.

Price said the United States supported the efforts of UN Secretary-General Antonio Guterres to revive the pact and would do whatever he “deems useful to us”.

Russian President Vladimir Putin has demanded security guarantees from Ukraine, which he invaded in February after accusing Kiev of using the grain corridor to attack Russian ships in Crimea.

Price accused Russia of “extortion” with the demand a day earlier. Asked Tuesday whether the United States would support changes to the scheme, Price said: “The initiative worked.”

He pointed to UN figures that nearly 10 million tons have been shipped, helping to lower global food prices that had risen after the invasion of Ukraine, a global breadbasket.

Price said “every ounce” of food benefited the world’s hungry.

“Not Over Yet”: Disaster Force Official Over Rescue Operations In Gujarat Bridge Collapse