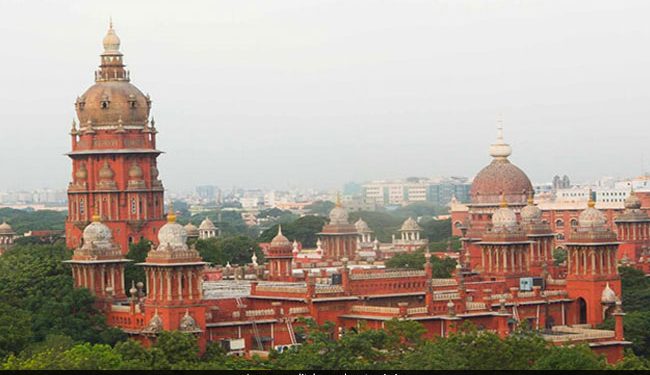 The RSS, the court ruled, should lead the marches peacefully or face the consequences.

Madras Supreme Court has authorized Rashtriya Swayamsevak Sangh, or RSS, to hold marches in 44 places in Tamil Nadu on Nov. 6. The state government had previously allowed the march in just three of the 50 places the right-wing group had requested permission to do. . The RSS, the court ruled, should lead the marches peacefully or face the consequences.

However, the court has denied permission for the march in six communally sensitive places, including Coimbatore, Pollachi and Nagercoil.

The court ruled that it found nothing negative in the intelligence reports, and also allowed RSS, the BJP’s ideological parent, to request permission for the march in even the other six locations after two months.

Coimbatore had recently witnessed a car explosion the day before Diwali, which killed a man, Jameesha Mubin. The case is being investigated by the National Investigation Agency over fears that Mr Mubin had plans to cause major damage.

The Tamil Nadu government had previously refused permission, despite the court granting it on Oct. 2. The RSS had then filed a plea for contempt.

The state’s Director-General of Police (DGP) wrote to them in a circular asking the Chief Inspectors of Police (SP) and the Police Commissioners to grant permission, subject to local law and order.

The state had then expressed public order concerns in the wake of the ban on India’s Popular Front.

In a series of Molotov cocktail attacks, kerosene-filled bottles were hurled at the homes and property of targeted individuals and organizations, including the RSS and the BJP.

Viduthalai Chiruthaigal Katchi, an ally of the ruling DMK, had also requested permission to hold a human chain for peace the same day.

In a plea against the initial nod to the RSS march on Gandhi’s birthday, it had argued that it was an RSS member who shot Mahatma Gandhi and “his murder was celebrated by the RSS”. It was unfair to hold the rally on his birthday, it had said.