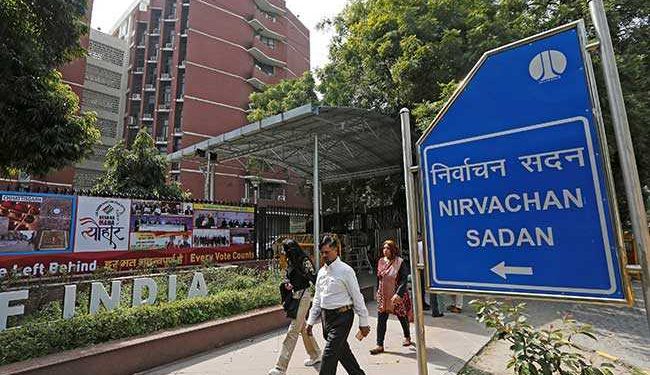 The Election Commission said on Friday that “record seizures” of cash, liquor and freebies have been made as Gujarat and Himachal Pradesh head for election polls.

The electoral body said the number of repossessions in Himachal Pradesh has increased fivefold compared to the 2017 parliamentary elections.

The Commission said its extensive planning led by Chief Election Commissioner Rajiv Kumar ahead of the polls has produced “encouraging” results in terms of seizures.

Gujarat witnessed seizures of Rs 71.88 crore in just days after the election announcement, surpassing even the seizures made during the entire duration of the enforcement of the Model Code of Conduct in the 2017 assembly elections, which is Rs 27 .21 crore.

Similarly, the seizures in Himachal Pradesh are also significant, amounting to Rs 50.28 crore compared to Rs 9.03 crore, which represents a more than five-fold increase, it said.

3 gunmen arrested after murder of Dera follower in Punjab