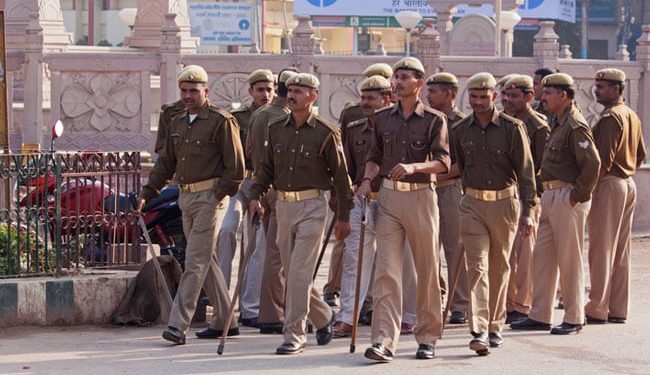 A POCSO court on Tuesday convicted a 21-year-old man of raping a three-year-old girl in Bundi district last year and sentenced him to 20 years in prison.

Convict Apurv alias Raman Goswami (21), who lived on the border of Gendoli police station, had brought the child to his home after he gave her a chocolate and raped her on August 14 last year.

Her relatives then saw the child crying and she related the incident to them.

Her grandmother filed a complaint with the police the next day, according to which Goswami was booked under section 376 (rape) of India’s Penal Code and Protection of Children from Sex Offenses Act (POCSO), and arrested it.

For a speedy trial, the police classified the case under the Special Case Officer Scheme and filed the charges within 20-22 days, prosecutor Rakesh Thakur said.