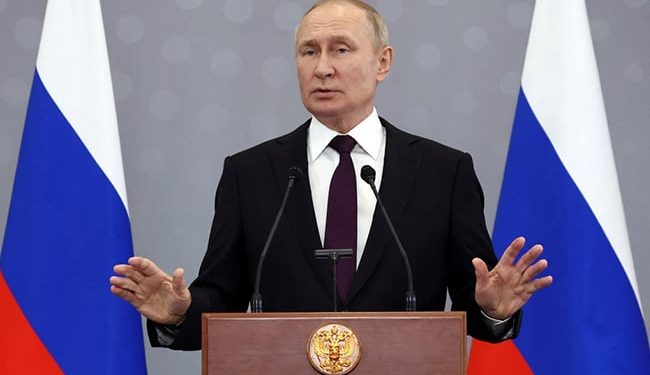 Britain is considered an “unfriendly” country by Moscow. (File)

Russian President Vladimir Putin did not congratulate Rishi Sunak on his appointment as UK Prime Minister, because Britain is considered an “unfriendly” country by Moscow, the Kremlin said on Wednesday.

“Britain currently belongs to the category of unfriendly countries. So no, no (lucky) telegram has been sent,” Putin’s spokesman Dmitry Peskov told reporters.