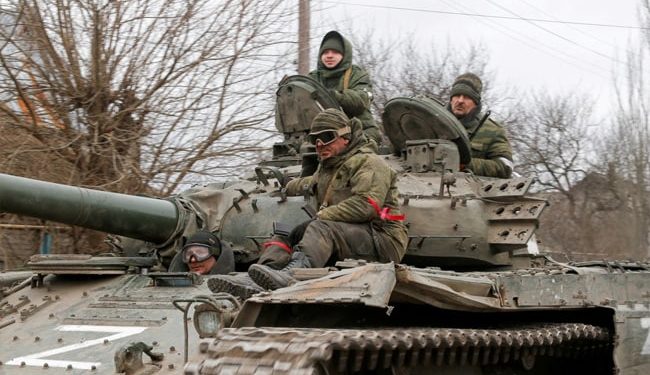 Chechen leader Ramzan Kadyrov, a close ally of Russian President Vladimir Putin, said on Thursday that 23 of his soldiers had been killed and another 58 injured in a Ukrainian artillery attack this week.

Kadyrov’s comments were unusual, as pro-Moscow forces have rarely admitted to having suffered major losses on the battlefield since the beginning of the war. In a statement to Telegram, Kadyrov said the incident had taken place in the southern Kherson region.

“All rescue operations at the site have been completed and there is a definitive list of killed and wounded – 23 soldiers were killed and 58 wounded,” he said.

Kadyrov, who heads Russia’s Muslim-majority region of Chechnya, describes himself as a Putin foot soldier and says he sent thousands of men to fight in the war.

“Yes, our losses in the early hours that day were high, but Chechens are taking part in the jihad… said.

After the attack, Chechen troops carried out a revenge attack, killing about 70 Ukrainians, he said. Reuters was unable to immediately verify his account.