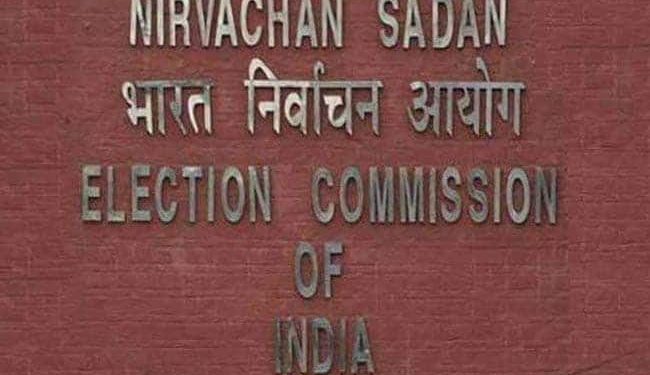 Voting body to form a committee to study to make the process of becoming a voter easier for transgender people.

India’s Election Commission decided on Wednesday to set up a committee that will conduct a study to make the process of becoming a voter easier for the transgender community.

An election commission delegation met with some members of the transgender commission in Pune on Wednesday. The meeting was part of the special summary of the 2023 Election Commission launched in Maharashtra’s Pune district.

After the meeting, CEC Kumar addressed the media and announced that the EC has decided to set up a committee to investigate to make the process of becoming a voter easier for the transgender community. Maharashtra Chief Electoral Officer Shreekant Deshpande will chair this committee.

Chief Election Commissioner Rajiv Kumar said: “We met with transgender today and I must say that their comment and their feeling moved us that they say we have no rights to the properties, so what address do we give, we stigma our date birth unknown. We write TG Male TG Female in forms so we have taken it upon ourselves to include Transgender in a very targeted way and that is what society should do, no one should be marginalized at any cost.”

He added: “TG Community is very excited about voting rights, so after meeting with them, we decided to immediately appoint a transgender committee for their recruitment, where we will see how we can make our process more accessible in terms of from their date of birth their certificate how can we take the self-declaration as proof or even without the property rights”.

He further inquired: “CEO Maharashtra has done a lot of work in this area, he will chair this committee and from all over India for enabling the participation of trans people. We will also try to make some trans people our national icons they deserve to be national icons, they are as much a part of society as any of us.”