Over 1,000 hit, several homes damaged by Cyclone Sitrang in Assam 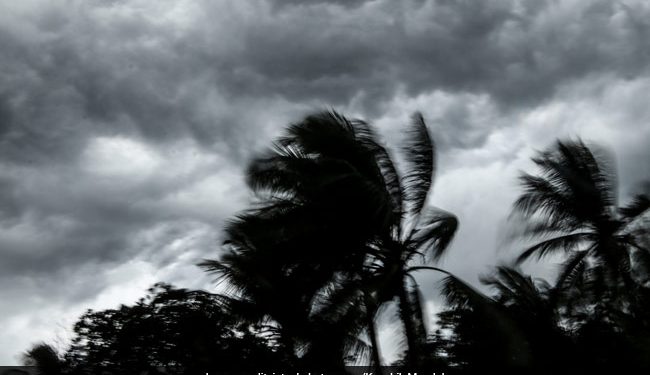 Several homes have been damaged by Cyclone Sitrang in Assam, officials said.

The situation in Assam remains grim on Tuesday as nearly 1,100 people from 83 villages have been affected by the deluge caused by cyclone ‘Sitrang’.

Several homes were damaged as a result of Cyclone Sitrang which caused heavy rains and a storm in Assam.

According to the Assam State Disaster Management Authority, 1,146 people have been affected by the storm.

Sitrang has damaged 325,501 Hect of crops, according to officials.

Numerous trees and power poles were also uprooted in several parts of the state’s Nagaon district on Monday evening as a result of the cyclone storm.

According to reports, several houses in the Kaliabor, Bamuni, Sakmuthia and Boraligaon tea plantations in Assam’s central district were damaged by the storm.

There have been no casualties from the storm so far in the area.

“Several houses were damaged and many trees were uprooted in the storm in our Kaliabor area. As the village head of the government, I have visited the whole village and I will submit the damage report to our Circle Officer,” said the village chief.

Meanwhile, tides have reached the shore of Bakkhali Beach in South 24 Parganas in West Bengal amid cyclone ‘Sitrang’ warning.

Civil defense warns tourists and locals not to go near the sea.

Notably, the India Meteorological Department (IMD) said on Tuesday that the remnant of Cyclone Sitrang, which caused a deep depression over Bangladesh, has weakened further to a depression over northeastern Bangladesh, north-northeast Agartala and the south-southwest of Shillong.

Earlier on Monday, Assam, Meghalaya, Mizoram and Tripura were issued a red alert for heavy to very heavy and extremely heavy rainfall impacted by Cyclone Sitrang.

According to the Indian Meteorological Department (IMD), widespread rain will fall Monday and Tuesday accompanied by thunderstorms, lightning and heavy to very heavy and extremely heavy rain in remote places above Tripura.