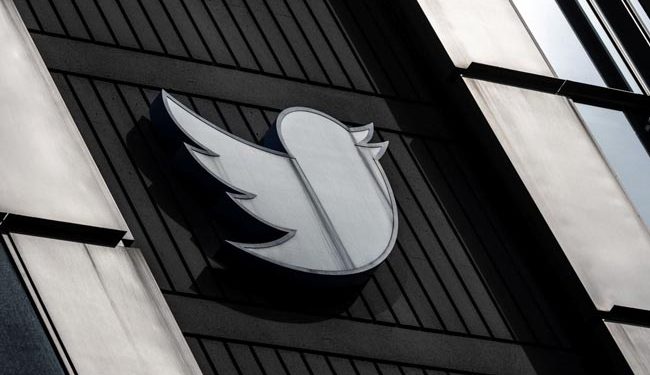 Twitter was accused of firing thousands of contract workers without notice.

Dmitry Borodaenko, a California-based tech executive who said Twitter fired him this week when he refused to report to the office, filed a proposed class action against the company in San Francisco federal court on Wednesday.

Borodaenko said Musk’s recent call for Twitter employees to return to the office or quit violates the federal Americans with Disabilities Act (ADA), which requires employers to provide reasonable accommodations for employees with disabilities.

Borodaenko has a disability that makes him vulnerable to COVID-19, according to the complaint.

According to the lawsuit, many Twitter employees with disabilities have been forced to leave their jobs because they failed to meet Musk’s demanding performance and productivity standards.

In a separate complaint filed Wednesday in the same court, Twitter was accused of firing thousands of contract workers without observing the 60-day notice required by federal law.

Twitter is already facing a proposed class action, including in San Francisco federal court, alleging it violated that law by abruptly laying off about 3,700 employees, or half of the company’s workforce, after Musk took over.

Twitter did not immediately respond to a request for comment on Thursday. Musk has said laid-off employees have been given three months of severance pay.

Federal law allows employers to provide employees with 60 days of severance pay in lieu of notice.

Shannon Liss-Riordan, an attorney for the plaintiffs in all three pending cases, said Musk has “caused a lot of pain and uncertainty in such a short period of time for the company’s employees since acquiring Twitter.”

There is little legal precedent as to when remote work qualifies as a reasonable accommodation under the ADA, and the question ultimately revolves around the facts of individual cases. Therefore, it can be difficult to file disability bias claims in a class action lawsuit.

The U.S. Equal Employment Opportunity Commission, which enforces the ADA, said guidelines released in 2020 said remote work could be a reasonable adjustment if it wouldn’t create an unnecessary burden on an employer.

Jamia Masjid in Drass of Kargil damaged by huge fire