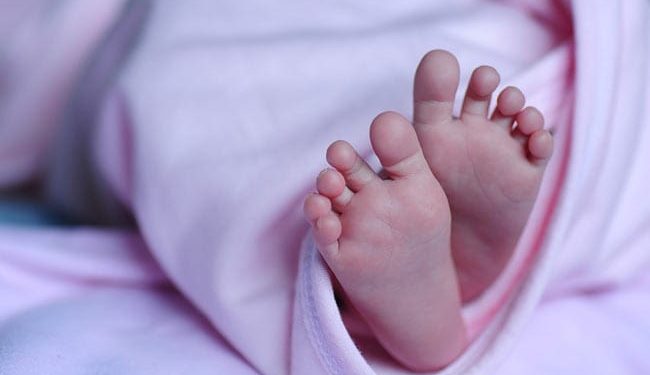 Mahira is the third child in the past six months to donate her organs to AIIMS. (representative)

The family of an 18-month-old girl, who was declared brain dead at the All India Institute of Medical Sciences here, has donated her organs and revived two patients.

Mahira, a resident of Mewat in Haryana, had fallen from the balcony of her home on Nov. 6 and was rushed to the AIIMS Trauma Center in an unconscious condition with signs of severe brain damage.

“She was pronounced brain dead on November 11 in the morning,” Dr. Deepak Gupta, professor of neurosurgery at AIIMS, at PTI.

Her corneas and heart valves have been preserved for later use, Gupta said. After Master Rishant (16 months old), Mahira is the second youngest child in Delhi/NCR whose organs have been donated by the family.

Mahira happens to be the third child in the past six months to donate her organs to the AIIMS trauma center.

Rolly was the first child, followed by 16-month-old Rishant whose organs were donated by his family in August. During counseling, Mahira’s parents were told Rolly’s story, after which they understood the concept of brain death and the need for organ donation in life. from others. They then agreed to donate her organs,” said Dr. gupta.

The parents of 6-year-old Rolly, who was pronounced brain dead after a gunshot wound, had donated her vital organs – heart, liver, kidneys and corneas – in April this year.

The professor noted that falls from height is the leading cause of death among children in India and suggested that the balcony height in every home be made twice as high as that of children.

“Children often end up unprotected on the railing of the house on the balcony and fall over. Many such children die or suffer serious head injuries. Such deaths and injuries are completely preventable,” he told PTI.

He also said that awareness about organ donation in rural areas is insufficient and that most of the denials come from senior members (grandparents/elderly) who have never heard of this concept. “The law in our country should be examined and changed to ‘opt-out law’ (anyone who has an accident is presumed to be an organ donor) instead of ‘opt-in law’ (currently existing law where consent from the A majority of families refuse organ donation out of ignorance or their inability to understand the urgent need for organs to save the lives of people suffering from end-stage disease,” emphasized Dr. gupta.

AIIMS Delhi has in the recent past made changes to its organ procurement activities under its new leadership, significantly increasing organ donations over the past six months. This year, 14 organ donations have taken place at AIIMS Delhi, the highest number ever since 1994, added Dr. Gupta to it.