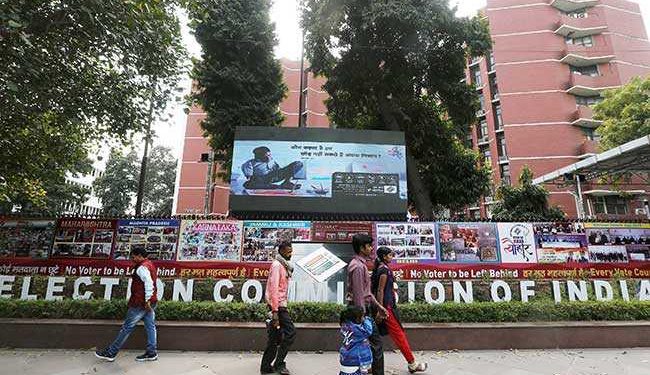 The Election Commission will hear the two factions led by Chirag Paswan and Pashupati Kumar Paras on the Lok Janshakti Party symbol dispute on November 29.

In its October 2021 interim order, the Commission banned the two rival groups from using the name Lok Janshakti Party or the symbol ‘bungalow’ until the dispute between them was settled by it.

In a letter sent to both factions on Nov. 12, the polling panel said it had decided to hear them on Nov. 29 at Election Commission headquarters Nirvachan Sadan.

The two factions have also been asked to submit any new documents they wish to submit before November 28 and to share a copy with each other.

After the demise of LJP leader Ram Vilas Paswan in 2020, his son Chirag Paswan and the brother of the late leader, Paras, had claimed the party leadership and approached the polling panel about it.

“We will win 230 seats in Delhi Corporation polls,” said Manish Sisodia of AAP