On Sachin Pilot’s Jab, Ashok Gehlot’s Retort on What “Makes a Difference” 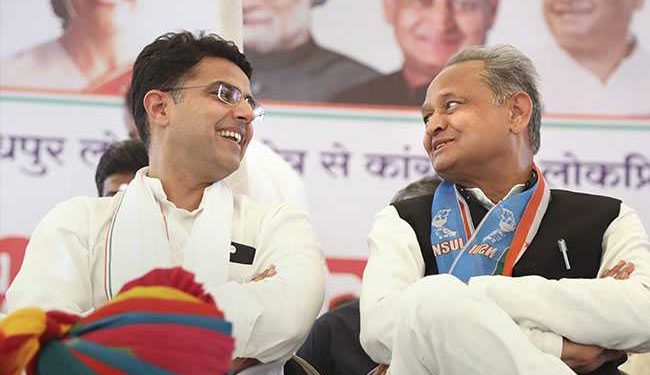 Rajasthan Chief Minister Ashok Gehlot said today that it is reasonable to have ambition in politics, but it was the “approach that made all the difference”.

His comment comes two days after his former deputy Sachin Pilot raised eyebrows at Prime Minister Narendra Modi’s “praise” for Ashok Gehlot and also urged Congress to end the “state of indecision” over the post of Prime Minister. minister.

When asked about the internal challenges in the party, Mr Gehlot told reporters without naming anyone: “Everyone has a little bit of ambition in politics and it’s fair that someone has ambition. It’s the approach that makes the difference. “

Mr Gehlot refuted all suggestions of internal conflict in the ruling party and said he did not wish to discuss the matter further and said it was important to win the next Rajasthan Assembly elections in the interest of the state and the country .

He said the next elections would be fought on the government’s agenda of good governance, works and plans.

On Wednesday, Sachin Pilot urged action against leaders of the Ashok Gehlot camp who were involved in a display of power on behalf of the Chief Minister by boycotting a Congress Legislature Party meeting in September, saying it was time for Congress to end the state of political indecision.