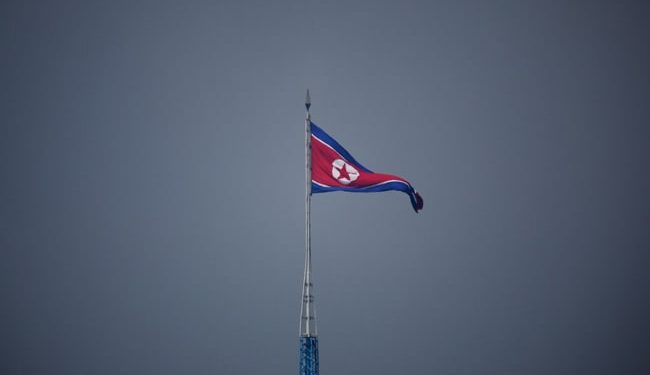 North Korea said the recent exercises between South Korea and the US were an “overt provocation”. (representative)

The North Korean military said on Monday that the recent military exercises between South Korea and the US were an “overt provocation and dangerous war exercise,” and it had responded with measures simulating the attack on their air bases and warplanes, state media KCNA said.

The Army of the North said the “Vigilant Storm” exercises were “an overt provocation to deliberately escalate tensions” and “a dangerous war exercise of a very aggressive nature”.

The Army of the North said it had carried out activities simulating several attacks on their air bases and planes, as well as on a major South Korean city, in order to “destroy the enemies’ ongoing war hysteria”.

It confirmed the firing of two apparently nuclear “strategic” cruise missiles on Nov. 2 toward the waters of Ulsan, the southeastern coastal city with a nuclear power plant and large factory parks.

Operations also include a launch of two “tactical ballistic missiles loaded with dispersion warheads”, a test of a “special functional warhead that cripples the enemy’s operational command system” and an “all-out combat sortie” with 500 fighter jets.

“The more persistently the provocative military actions of the enemies continue, the more thoroughly and ruthlessly the KPA will fight them,” it said in a statement from the official KCNA news agency.