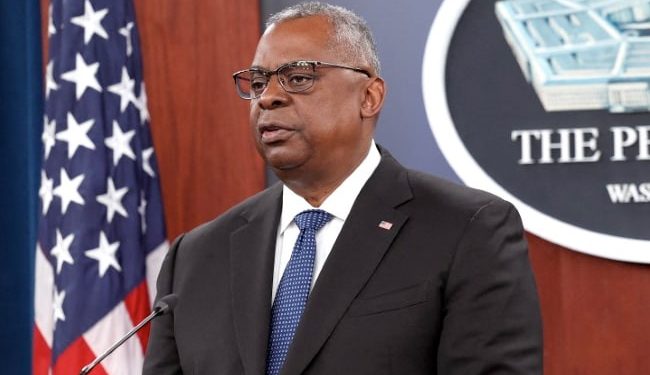 US Defense Secretary Lloyd Austin holds a media briefing at the Pentagon.

The United States plans to use its nuclear arsenal to deter “all forms of strategic attacks,” including those involving conventional weapons, the Pentagon said in a strategy paper released Thursday.

“This includes nuclear deployment of all sizes, and it includes high-impact attacks of a strategic nature using non-nuclear assets,” a senior defense official told reporters.

“Any nuclear attack by North Korea on the United States or its allies and partners is unacceptable and will lead to the end of that regime. There is no scenario where the Kim regime could deploy nuclear weapons and survive,” the strategy says.

Using nuclear weapons in Ukraine “makes no sense at all for us”: Vladimir Putin

Using nuclear weapons in Ukraine "makes no sense at all for us": Vladimir Putin