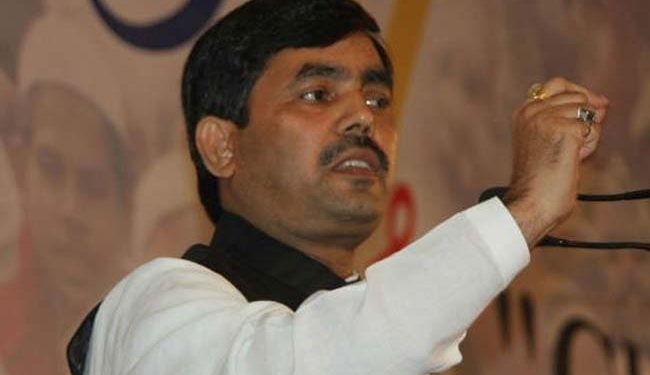 Bihar’s former minister and BJP leader Shahnawaz Hussain claimed on Sunday that the party will win 40 state seats in the next Lok Sabha polls.

The bypolls were held on Nov. 3 for seven assembly seats in six states, and the counting began Sunday morning.

“Their margin of victory fell in Mokama. It shows that the future is for the BJP. We will win all 40 seats in LS polls,” said Hussain.

He took a look at JDU and said that the JDU had broken away from the BJP and formed a grand alliance with RJD but they could not defeat the Bharatiya Janata party in Gopalganj.

“As for their victory in Mokama, “chote sarkar” Anant Singh fought the election there. RJD and JDU formed an alliance to fight the election, but their margins narrowed. BJP fought with great vigor. BJP will win 40 out of 40 Lok win Sabha seats,” said Bihar’s former minister and BJP leader.

“BJP is thriving in the by-election everywhere and there is a wave of Bharatiya Janata Party everywhere. It is clear that the people of all the country are happy with the policies of our leader Narendra Modi, so the results of the elections are coming in our benefit,” he added.

Queen Elizabeth found a friend in actor Tom Cruise before her death: report