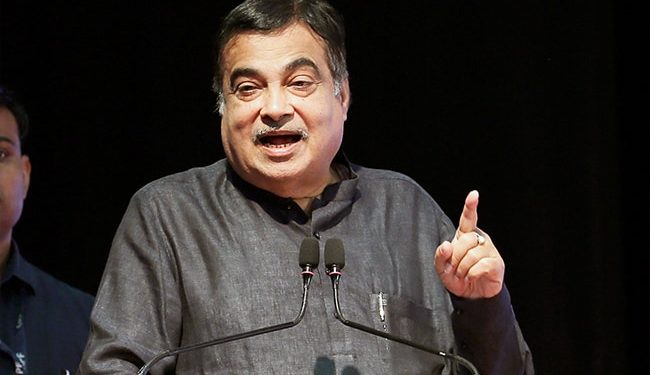 Gujarat will vote in two phases next month.

Prime Minister Narendra Modi, BJP chief JP Nadda and Union ministers Amit Shah, Rajnath Singh and Nitin Gadkari have been included in the party’s list of star campaigners ahead of next month’s elections in Gujarat.

Star campaigner status is given to party crowd pullers whose campaign trail spending does not exceed the maximum set for candidates by the Election Commission.

Names of former Chief Minister Vijay Rupani and former Deputy Chief Minister Nitin Patel are also included. Both had refused to participate in the elections.