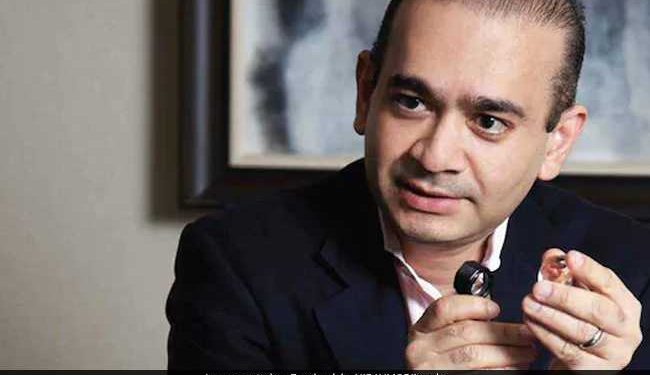 Nirav Modi has lost his appeal against extradition to India

Nirav Modi, the Gujarat diamond businessman who fled India after allegedly defrauding a government bank of more than Rs 11,000 crore, is to be extradited to India from the UK.

Nirav Modi had filed an appeal against being sent back to India to face trial in the massive fraud case related to Punjab National Bank, or PNB.

He lost his appeal in the London Supreme Court today. Lord Justice Jeremy Stuart-Smith and Justice Robert Jay, who heard the appeal earlier this year, delivered the verdict allowing the extradition of the fugitive businessman to India.

Watch: Chinese man makes world’s first “foldable iPhone”, explains how he did it

Watch: Chinese man makes world's first "foldable iPhone", explains how he did it