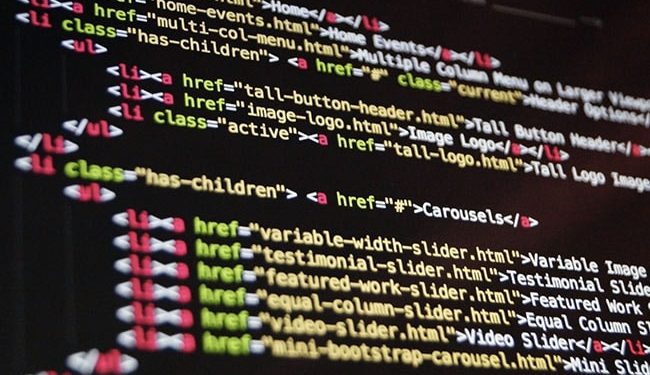 The Personal Data Protection Act also makes the government liable in the event of a data breach, a government source said on Saturday.

The source said that the bill only deals with aspects around digital data as the mandate of the Ministry of Electronics and IT is to deal with digital and cyberspace.

“The bill is primarily designed to hold the entities that monetize data accountable. In the event of a data breach, not even the government is exempt,” said the source.

The Draft Digital Personal Data Protection Act has exempted certain entities designated by the government as data controllers from various obligations, including sharing data for the purpose of data collection. Several provisions are included in the draft to ensure that data processing entities collect data with the explicit consent of individuals (or data controllers) and use it only for the purpose for which it was collected.

The draft has proposed a fine of up to Rs 500 crore in case data controllers or entities processing data on their behalf violate a provision of the bill.

The provisions relate, among other things, to informing a person about the purpose of data collection, collecting data from children, public order risk assessment, appointing a data auditor.

The bill proposes to exempt government-signed data controllers from sharing details of data processing with the data owners under the “Right to Information About Personal Data”.

The source said there have been frivolous applications under the Right to Information Act that overburden government departments and that the government-notified entity is therefore exempt from the RTI clause.

Elaborating on the rule to allow data transfer outside India, the source said that data transfer and storage in other countries will be done on the basis of mutual agreement and recognition of each other.

On camera surveillance: Aftab walks early in the morning with bag, police suspect with body parts