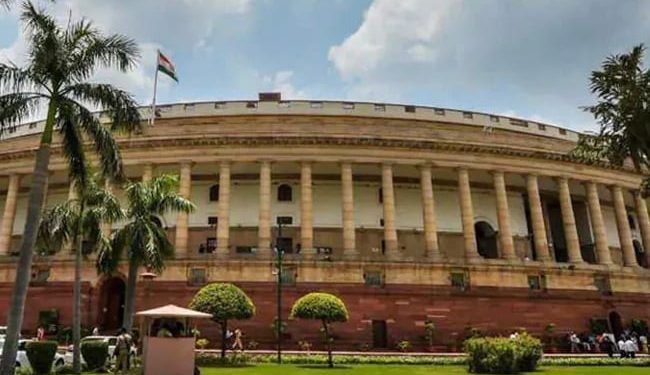 On average, more than 40 percent of MPs were absent from Standing Committee meetings

According to data on the Lok Sabha website, MPs from different parties skipped the standing parliamentary committee meetings after being reconstituted in September to deliberate on the bills for introduction into parliament in 2022-23.

After the reorganization of 13 standing committees of the House of Representatives, 22 meetings were held from October to November 2022 to select the topics to be discussed in the year 2022-2023. On average, only 16 members attended those meetings, data shows.

The Standing Committee of the Parliament consists of 31 members of Lok Sabha and Rajya Sabha, 21 of which are from the Lower House and 10 from the Higher.

On average, more than 40 percent of members were absent from the meetings of more than a dozen standing committees of the Lok Sabha, including the Ministry of Agriculture, Food and Consumer Affairs, Foreign Affairs, Trade, Housing and Urban Affairs, Social Justice and Empowerment, as it turned out.

The BJP, which has the largest number of members on the committees, was also responsible for the highest absences.

Prime Minister Narendra Modi has raised the issue to ensure the presence of BJP MPs in the parliamentary committees.

According to statistics, only 12 members attended the October 10 meeting of the 31-member Standing Committee of the Ministry of Agriculture, Livestock and Food Processing.

The meeting of the Ministry of Food and Consumer Affairs on October 18 was attended by only 15 members.

Eleven members attended the meeting of the Standing Committee on Social Justice and Empowerment on October 17.

Video: Polling stations in Himachal walk 15 km through the snow for 6 hours