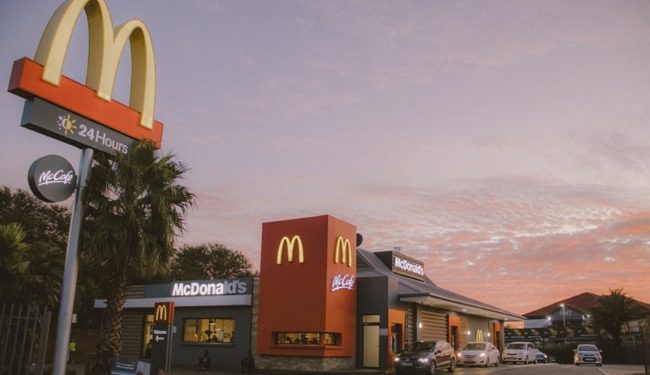 The video has been removed due to harassment and bullying. (representative image: Unsplash)

A McDonald’s employee in New Zealand decided to quit his job in the middle of his shift after being asked to clean the cooking equipment, News.com.au reported.

He filmed himself quitting his job and posted his abrupt departure on Tiktok with the caption, “They really thought I was going to clean that up.”

The man told his manager that he is quitting. Enraged by the announcement, the manager can be heard yelling at the crew member as his teammates beg him to stay. The manager yells, “No! Come back here!”

According to News.com.au, the video went viral and has been viewed 2.9 million times. The internet was divided after seeing the video.

One user wrote, “I work at McDonald’s, I feel you.”

While others had no pity for the employee. One user commented, “Not even that bad, it’s about 20 minutes of work”.

The video has been removed due to harassment and bullying.

It’s not the first time McDonald’s employees have quit their jobs in this way. Last year, the staff unexpectedly left. The video that went viral on social media was shared with a note that read: “Everyone has stopped, we are closed.”

“If the election commissioner is asked to become prime minister…”: Supreme Court to center