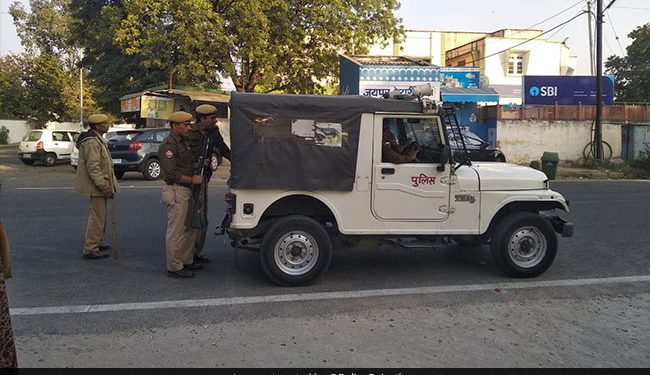 A man allegedly stabbed a woman over a dispute in Dholpur, Rajasthan, police said. (representative)

A man allegedly stabbed a woman in a park in the Dholpur district of Rajasthan on Tuesday evening after an argument, police said.

They said the couple had eloped last month and lived together here in the city of Bari, but the man’s relatives forced the woman to return to her home in Jaipur.

The couple were at the train station to get the woman to board a train, but when she refused to go, they got into an argument and the man stabbed her, police added.

When the man fled after attacking her, the woman with her blood scribbled her parents’ cell numbers on a park bench behind the station, fearing she would die of excessive bleeding, police officials said.

But she managed to seek help from a GRP jawan and was admitted to a hospital, they said.

The case is under investigation, police said.

Bharat Jodo Yatra: Can it put Congress back on the political track?