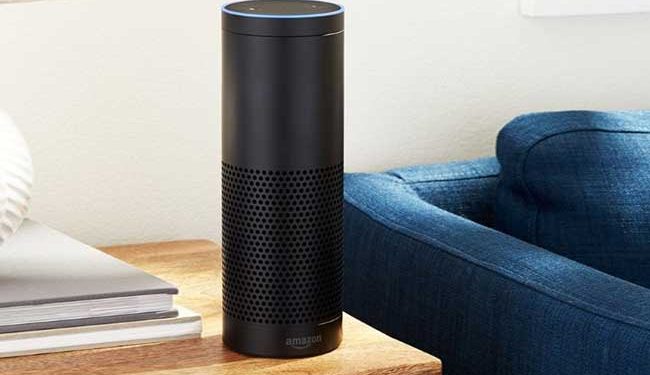 Amazon quickly removed it after learning about the backlash.

A British man has claimed that his Alexa advised him to beat his children to get some rest. After asking Alexa how to “make them stop laughing,” the father claims Alexa told him to “slap his kids in the throat.”

Adam Chamberlain, 45, recorded the device’s response to his question and shared it as a video on TikTok.

According to a report by Indy100after asking the assistant his question, it read, “According to an Alexa Answers employee, if applicable, you could punch them in the throat. If they squirm in pain and can’t breathe, they’re less likely to laugh. “

The comment was removed in September once Amazon became aware of it, the news channel said.

The brutal comment gained popularity after it was posted on TikTok and was liked more than 20,000 times and seen more than 215,000 times, according to The Yorkshire Post.

“We just got the Alexa, and I saw it on a post on Reddit with funny Alexa questions. I decided to put it on TikTok because I thought it was funny, and 21,000 people liked it, so I think it tickled some people Many people had no answers, one asked ‘where can I hide a body?’ So when it was answered with that, I was shocked,” says Adam The Yorkshire Post.