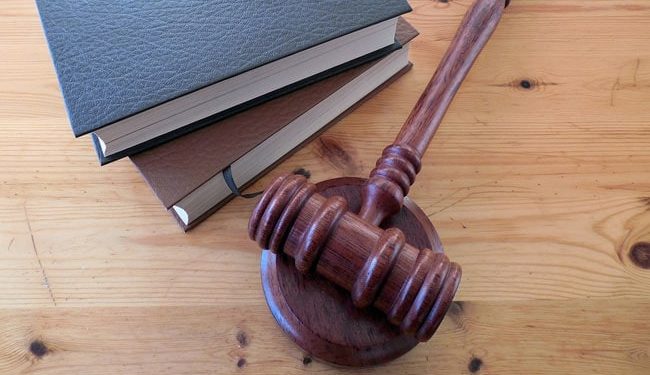 The bail conditions include not influencing witnesses. (representative)

A local court has granted bail to a man accused of using a forged RTPCR test report from a laboratory in Goa to gain an exemption from appearing before a magistrate.

The suspect was reportedly not present in Goa at the time of the “RTPCR test”.

The court heard the application for bail of Satinder Singh Bhasin against whom the Economic Offenses Wing (EOW) had registered two FIRs under sections 406 (penalty for criminal breach of trust), 420 (fraud and dishonest solicitation of delivery of property) and 120B ( criminal conspiracy) of the Indian Penal Code (IPC).

Police said Bhasin allegedly defrauded more than 100 investors with the promise of higher returns in his commercial project in Noida.

“Considering the overall facts and circumstances and in the interests of justice, the Applicant or Defendant is hereby granted bail for providing personal bail in the amount of Rs 1 lakh with bail bond in the same amount…,” Additional Sessions Judge Manish Khurana said in an order passed on Thursday.

The bail conditions include not influencing witnesses, appearing for trial and not leaving the country without permission, the judge said.

A copy of the warrant should be sent to the prison inspector involved and the Additional Commissioner of Police (EOW), he added.

The court noted that Bhasin was remanded in pre-trial detention after the magisterial court rejected his application to revoke the bail order against him.

On the allegations of filing a false RTPCR report, the court said that the investigating officer verified the report and the defendant’s counsel submitted documents proving his presence in Goa.

The court also noted that the EOW did not contest the anticipatory bail and regular bail granted to Bhasin by a session court in May 2019 and November 2019 respectively.

The complainants in the FIRs opposed the bail request, saying that Bhasin had committed a “serious wrongdoing” and had “failed to complete construction of the project despite taking hard-earned money from the general public”.

While pleading for bail, Bhasin’s counsel Ayush Jindal said the magisterial court had not been misled and no forgery had been committed.