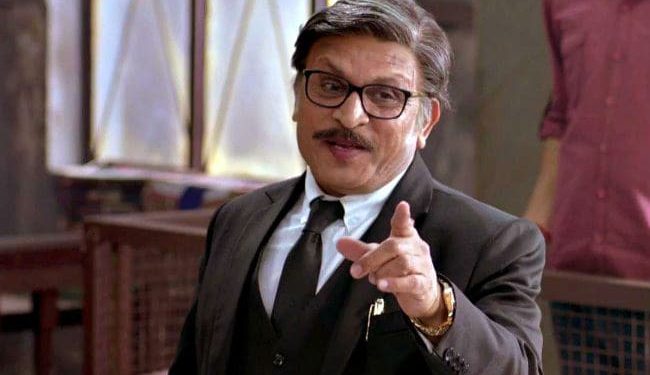 The police recovered some documents and two mobile phones belonging to Paswan.

A 28-year-old man has been arrested from Mumbai nearly two months after allegedly cheating Bollywood actor Annu Kapoor of Rs 4.36 lakh on the pretext of updating his bank’s KYC records, police said Today.

The accused, Ashish Paswan, was arrested on Monday in a suburb of Andheri. He is a native of Darbhanga in Bihar. Paswan earns commission by helping people open bank accounts, an official said.

A special team identified Paswan through technical evidence, his mobile phone number and the details of online transactions. The photo submitted by the suspect when opening his account at the private bank, where Kapoor also has an account, also matched, he added.

The police recovered some documents and two mobile phones belonging to Paswan.

The investigation revealed that Paswan had called Kapoor in September posing as an executive who worked at the main branch of the private bank.

Paswan told Kapoor that his Know Your Customer (KYC) details had not been updated in the bank’s records and if he does not take immediate action, the account will be suspended. Under the pretense of completing the process, the fraudster managed to get hold of the actor’s bank details and asked him to share the OTP (One-Time Password), according to the First Information Report (FIR).

After a while, Kapoor received a call from the bank’s customer service number that his account had been compromised and Rs 4.36 lakh had been fraudulently transferred.

Swift action by the police and the manager of the bank caused Rs 3.08 lakh of Rs 4.36 lakh transferred to two separate bank accounts to become “debit frozen”, according to the FIR.