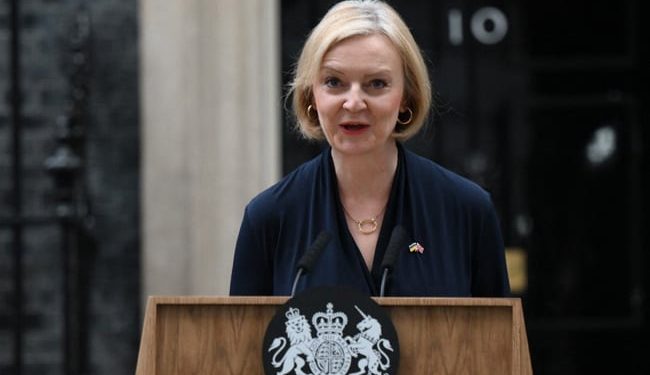 Former British Prime Minister Liz Truss’ personal phone has been hacked by suspected agents who worked for Russian President Vladimir Putin when she was Foreign Secretary, the Daily Mail reported on Saturday.

Those agents were given access to “top secret details” of negotiations with international allies, in addition to private messages exchanged with Truss’ close friend Kwasi Kwarteng, who later became finance minister, the report said.

The reports are believed to include talks with senior international foreign ministers about the war in Ukraine, including details of arms transfers, it added.

Up to a year’s worth of messages were downloaded, the Mail said, citing unnamed sources.

“The government has robust systems in place to protect against cyber threats. That includes regular security briefings for ministers and advice on protecting their personal data and mitigating cyber threats,” the spokesperson added.

The hack was discovered during the Conservative Party leadership campaign that led to Truss becoming prime minister, the Mail reported.

The Mail said the messages that fell into foreign hands included criticism of Johnson of Truss and Kwarteng, “leading to a potential risk of blackmail”.

“We Mourn”: Joe Biden After Deadly Stampede in South Korea

"We Mourn": Joe Biden After Deadly Stampede in South Korea