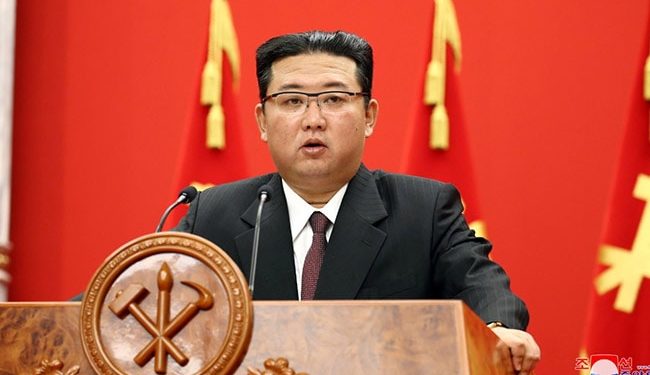 Kim Jong-un promised that his country will respond to continued threats by using nuclear weapons.