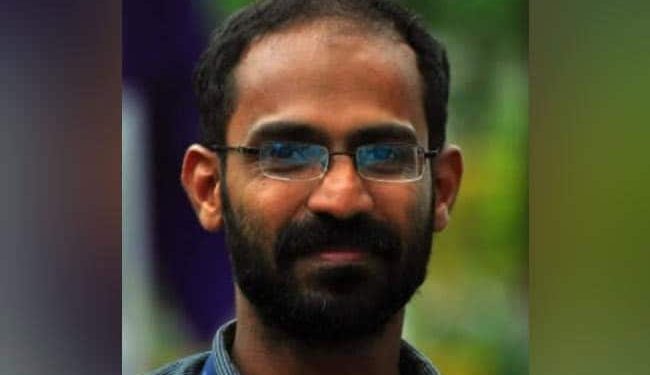 The journalist was arrested in October 2020 while on his way to Hathras.

Kerala journalist Siddique Kappan, who has now spent more than two years in prison, was released on bail today by a court in Lucknow in a money laundering case.

Mr Kappan, who is facing two cases in Uttar Pradesh, was released on bail by the Supreme Court last month in the other case in which he was charged under the strict Unlawful Activities Prevention Act (UAPA) or the anti-terror law.

The journalist was awaiting bail in the money laundering case filed by the Enforcement Directorate, as a warrant in his favor would have facilitated his release from a prison in Lucknow.

The journalist was arrested in October 2020 while on his way to Hathras – nearly 400 km from the capital of Uttar Pradesh – where a 19-year-old Dalit woman was raped and murdered. Police claimed he had ties to the Popular Front of India and was part of a conspiracy to foment violence.

He was charged under various sections of the Indian Penal Code (IPC), the Prevention of Wrongful Activities Act and the Information Technology (IT) Act.

The Supreme Court had questioned the evidence against Kappan while granting him bail in the terror case. “What was found with Kappan? No explosives were found, the material was not found with him but in the car and they were not used for propagation,” Chief Justice UU Lalit had said.

The Hathras case sparked massive outrage and protests over allegations that the state administration and police were involved in a cover-up. The young woman died days after being gang-raped on September 14, 2020. Later, the UP police cremated her in the middle of the night, in the absence of her family.