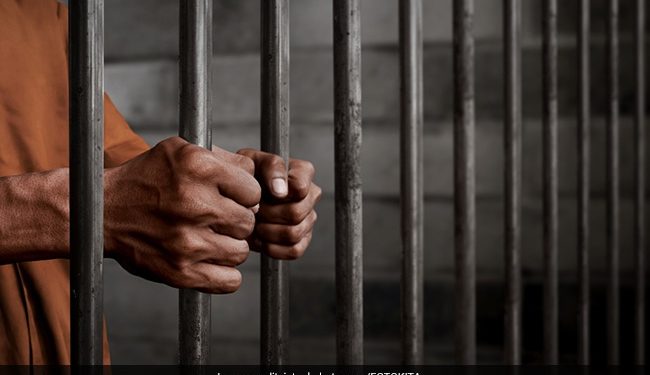 A 26-year-old Indian national, who first came to Singapore to study in 2018, was jailed for nine weeks after pleading guilty to three charges of dealing with the benefits of criminal conduct involving more than SGD 26,000. traceable to three victims of fraud in the United States.

In exchange for at least SGD 100, Bhambri Kunal had withdrawn the money from bank accounts in Singapore, amounts later traced to three victims of fraud in the US.

Bhambri was sentenced on Wednesday, The Straits Times reported.

The first victim, Kay Kovaleski, had filed a report with her country’s Federal Bureau of Investigation (FBI) on February 10, 2021. She was tricked into transferring $29,500 (SGD 39,000 according to court documents) to a bank account in Singapore belonging to a man named Rahul Kumar.

Thirteen days later, the second victim, Kimberly Lynn Mole, told police in Santa Maria, California, that she had been tricked into transferring $32,620 to a Singaporean bank account belonging to one Brar Vishavjeet.

The third victim, Thomas Sabatino, filed a report with the Singapore Police on March 19, 2021, stating that he was tricked into transferring $46,000 to a bank account in Singapore linked to one Lakhwinder Singh.

“Sabatino relinquished control of his computer after being persuaded by a false statement that he should pay back excess refunds sent to him for a technical support contract. The perpetrator then used the control to make the unauthorized transfer.” Court documents do not reveal how they discovered they had been the victims of a ruse.

The lawyer added that in early 2021, Rahul and Simar had asked Bhambri to help them withdraw money from local bank accounts using ATMs. Bhambri agreed to help them.

Then he passed the money to Rahul, Simar and Nayak Isha. Court documents did not reveal their whereabouts.

The money was later set up to be part of the ill-gotten gains of the US fraud victims.

The DPP told the court: “(Bhambri) … did not check the names on the accounts before withdrawing the money. He admitted knowing it was wrong and illegal to take money from other people’s bank accounts, but continued to do so.” On Wednesday, Dhillon said his client was summoned for inquiry on April 27, 2021.

“(Bhambri) got acquainted with the wrong people and fell prey to fraudsters who took advantage of his gentle and humble nature,” The Straits Times quoted the defense attorney as saying.

Mr Dhillon also said his client was sorry for his actions and was not the mastermind behind the crimes.

Murder in Delhi: what police have on woman’s friend, and what they don’t

Murder in Delhi: what police have on woman's friend, and what they don't