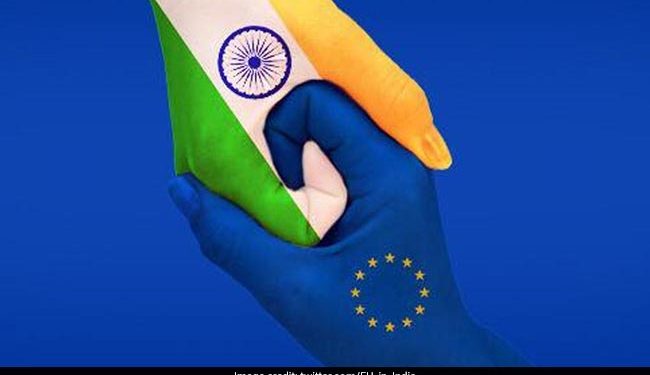 The topics addressed at the high-level meeting on migration between India and the EU. (representative)

India and the Europeans have explored ways to facilitate the mobility and migration of talented professionals, students and skilled workers for the mutual benefit of both sides, the Ministry of Foreign Affairs (MEA) said Friday.

The issues were raised during the 6th High Level Dialogue on Migration and Mobility (HLDMM) between India and the European Union which took place in Brussels on 27 October.

The MEA said discussions at the meeting covered a wide range of topics related to promoting safe, orderly and regular migration, including preventing irregular migration.

“Both sides also discussed possible areas of cooperation to facilitate the mobility and migration of talented professionals, students and skilled workers to the mutual benefit of both partners,” the statement said.

“Both sides welcomed the successful implementation of the Common Agenda for Migration and Mobility between India and the EU. As India and the EU celebrate 60 years of diplomatic ties, dialogue is an important dimension of the strategic partnership,” it added. ready.

The Indian delegation to the talks was led by Ausaf Sayeed, Secretary (Consular, Passport & Visa and Overseas Indian Affairs) in the MEA.

In addition to the two delegations led by the co-chairs, the meeting was also attended by representatives of the diplomatic missions of the EU Member States in Brussels who were invited as observers.

UP Man kills mother after she refuses him money for liquor: police

UP Man kills mother after she refuses him money for liquor: police