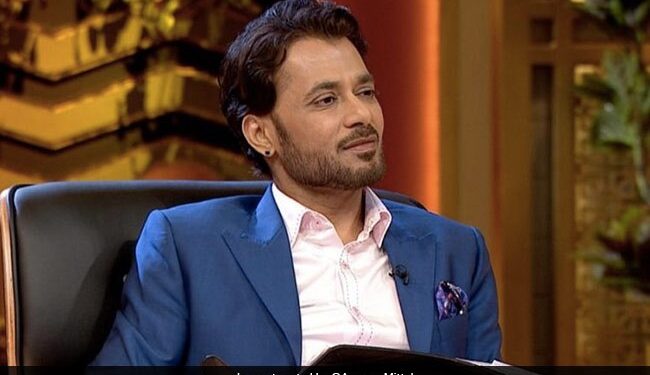 Anupam Mittal is a ‘Shark Tank India’ judge and the founder of Shaadi.com.

Mittal wrote on Twitter that the new ‘Chief Twit’ has failed to understand that “when you parade subordinates naked in town hall, it becomes easy for them to pee on you in public.” He further subtly addressed Mr. Musk, adding, “Respect is a two-way street, isn’t it?”

As smart as he is, why @Elon Musk don’t understand that if you parade naked in the town hall with subordinates, it becomes easy for them to pee on you in public 😉 Respect is a two-way street, isn’t it?

Another Twitterati asked, “Do you think anything positive will come out of it once everything is settled? Do you think Elon’s moves will yield some genius results?” Of this, Mr. Mittal said, “He (Mr. Musk) is super smart, so he can get somewhere, but movies like that don’t usually end well.”

he’s super smart, so he can get anywhere, but movies like this don’t usually end well

Mr Mittal’s tweets come as Elon Musk is facing a barrage of criticism over his decision to lay off thousands of Twitter employees. In addition, Mr. Musk also recently issued an ultimatum to Twitter employees requiring them to commit to a hardcore work environment or accept a buyout.

After this, reports suggested that hundreds of employees resigned before the deadline of the ultimatum. However, in response to the mass layoff, Elon Musk tweeted, “The best people stay, so I’m not worried.”

Meanwhile former ‘Shark Tank India’ judge and BharatPe co-founder Ashneer Grover also highlighted the Twitter fiasco and gave some advice to startup founders. In a LinkedIn post, he advised Indian founders not to do the same in their companies.

Instead, to make a cost-effective decision, Mr. Grover suggested cutting staff salaries by 25 percent (40 percent in the case of technical workers). “Don’t be guided by what Elon Musk sells as couture. It doesn’t suit your body type,” he wrote.